The annual Rugby League pilgrimage from the M62 corridor to Wembley was something I longed to do as a child, but it was not to be.

My wife is now a converted Rugby League fan and we often go to the big games. Tickets are very reasonably priced, the atmosphere is fantastic and sometimes you can get a seat with a decent view of the action.

It’s hard to believe that the picture above was taken less than an hour after the picture below. The world cannot understand why British people discuss the weather so much!

Being a fairly neutral fan, it’s easy to enjoy the atmosphere and see some amazing athletes so close.

A few years after this game, we went to the Magic Weekend at Newcastle and I managed to get my hands on the trophy. Correction, hand!

The amazing story of one football season 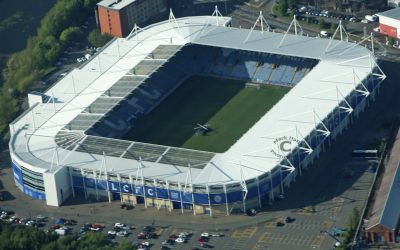 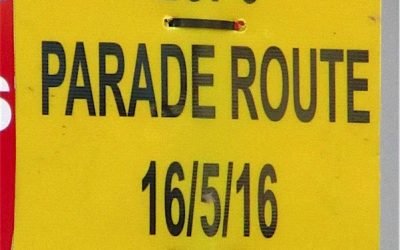