It had to be a Stockholm Picture

Tonight is a good night to be off social media, as I need to fully concentrate on the Eurovision song contest.
This is also a good nigh to not watch the BBC.Held this year in Stockholm.

In 2010 I visited and an the half marathon. Whilst in Stockholm I took a series of pictures from the HISS. I’m sure there are more than one Hiss in Stockholm, as a Hiss is a passenger lift. This particular Hiss was an outdoor one with a viewing platform and I understand it’s not open anymore.

Previously, the packages I had for panorama stitching all struggled with these pictures, as I had taken them with a few ‘planar’ issues. The problem was that I’d taken the pictures with my camera not vertical in a few of them.

Affinity Photo on the Mac was able to pull them through with few problems.

A stunning city, that fully deserves its “Venice of the North” tag. 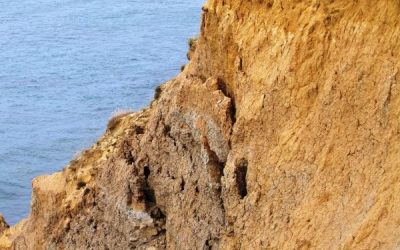 The weather on the Yorkshire 3 peaks might catch you out

Experts dash in where angels fear to tread